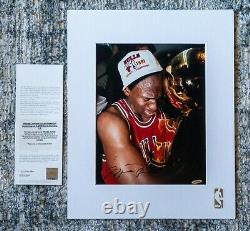 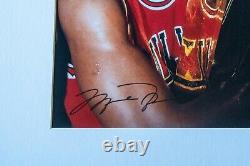 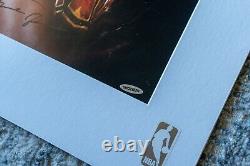 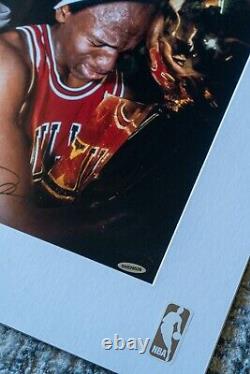 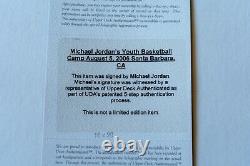 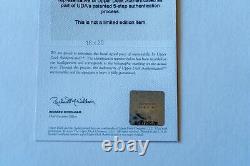 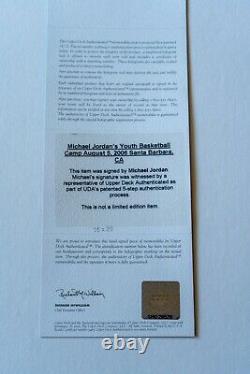 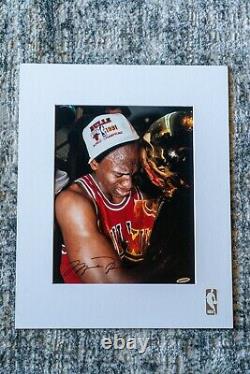 The photo itself is flawless and the NBA boarder/frame has very minor signs of use, transporting it from NY to CA. It has not come out of the case since 2006, except to take these photos. The photo measures 11x14 and the frame/boarder measures 16x20 which has a solid white backing, Then it was put in a frame with another backing. Photo is Fuji Film Crystal Archive Paper. Please don't hesitate to reach out, i can answer any questions that you have.

The seller is "icemangervin" and is located in Albuquerque, New Mexico. This item can be shipped to United States.